The Otsuka area once flourished as one of the largest entertainment districts in Tokyo.

In the early Showa era, it was known to be a center of popular culture, with over 700 geishas working there and a large department store to attract people. Even today, there are still eight geishas in the Otsuka geisha district, giving nightly performances of Japanese ballads and shamisen.

Not far from Otsuka station, the Tenso Shinto Shrine sits on a hill. Surrounded by 600-year-old ginkgo trees, it quietly watches over the town of Otsuka. From the South Exit to Otsuka station is Minami Otsuka San-chome Street, widely known for cherry blossoms. The annual cherry blossom festival in March attracts many people to visit the flowers in full bloom. The Toden Arakawa Line nearby is the only remaining tramway in Tokyo. Roses are planted on both sides to the tramway, which is a beautiful sight to see all year round. Entering the large commercial building inside Otsuka Station, you will find a great selection of supermarkets, grocery stores, and restaurants.

Moreover, Otsuka Station is an important transportation connection point, with JR Yamanote Line, Marunouchi Line, and Toden Arakawa Line all in the area. Most TOKYOSTAY apartments and sharehouses are located within a 5-minute walk distance, and our residents often socialize in the Bar & Language Lounge SPEAKEASY near the North exit. In the town of Otsuka, our guests have found their new home in this international community. 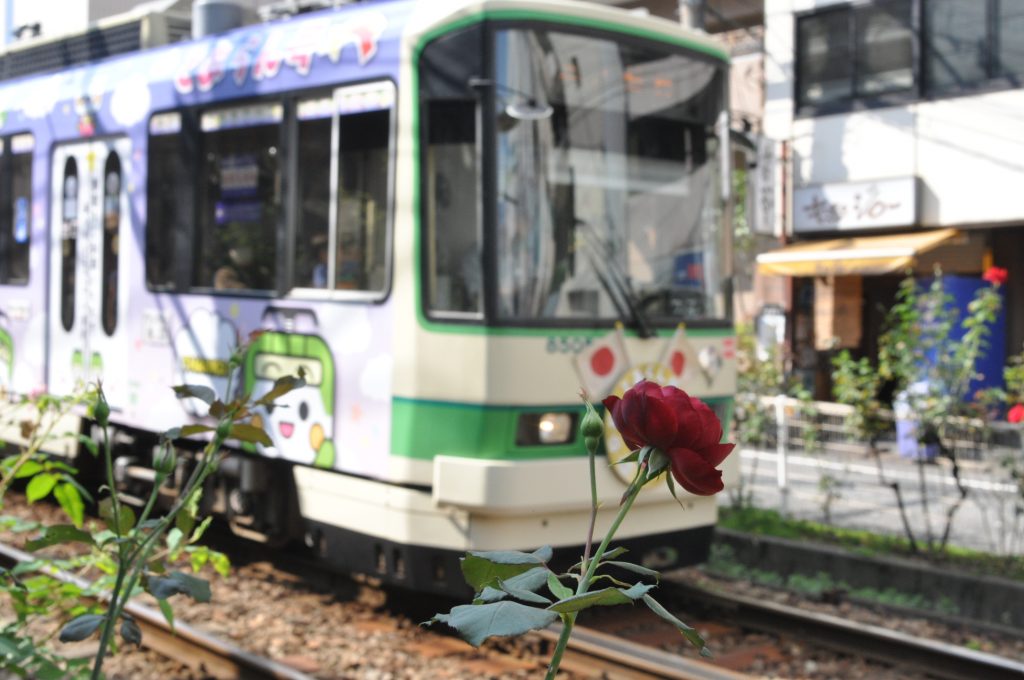 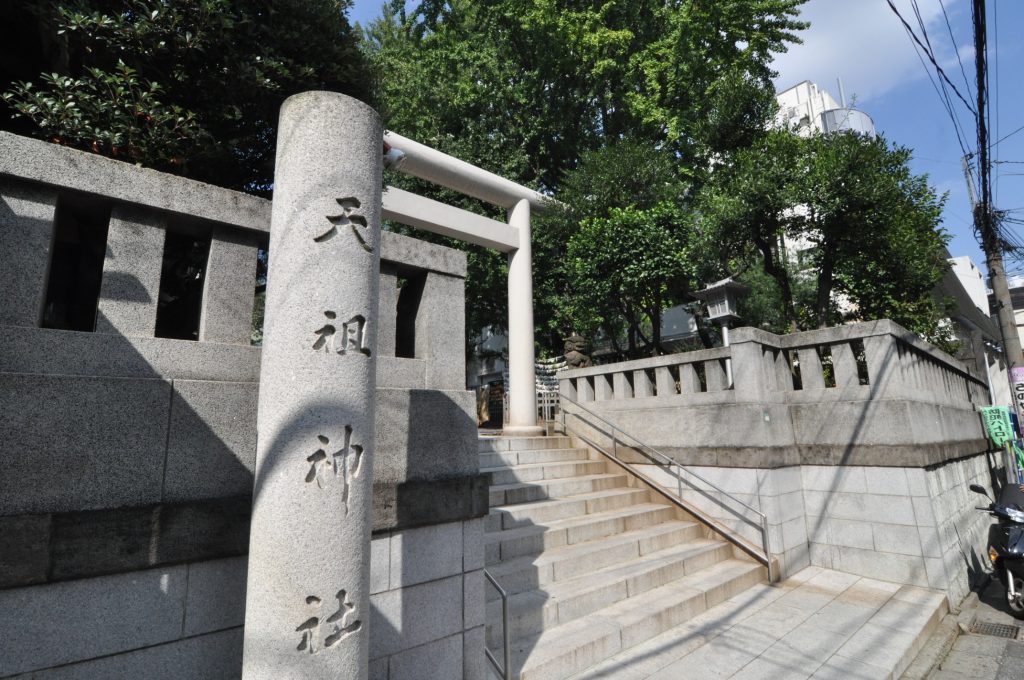 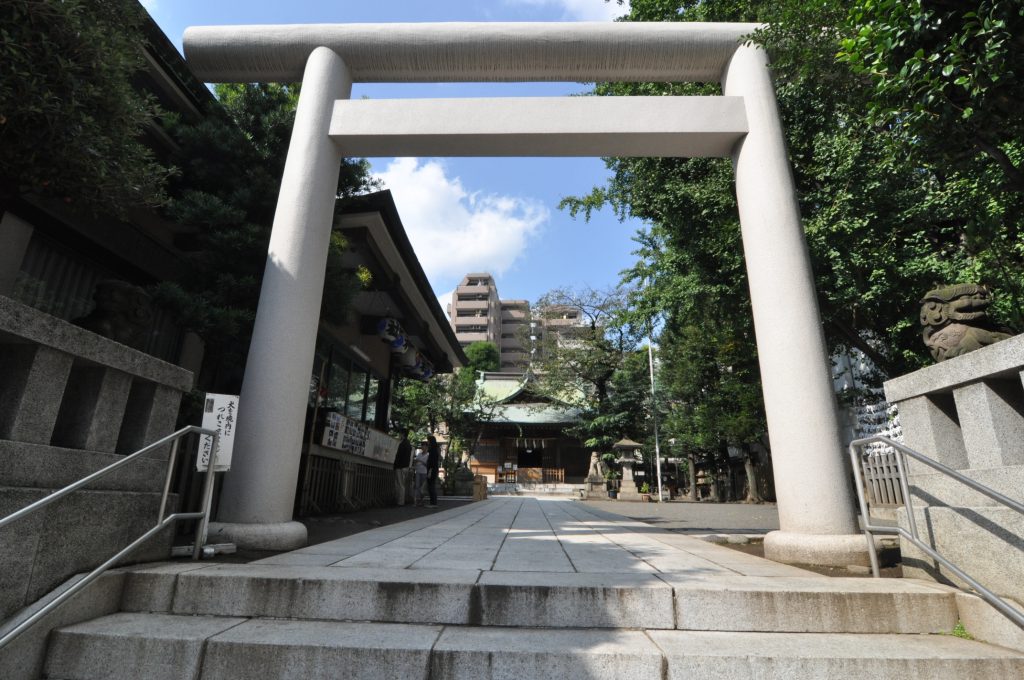 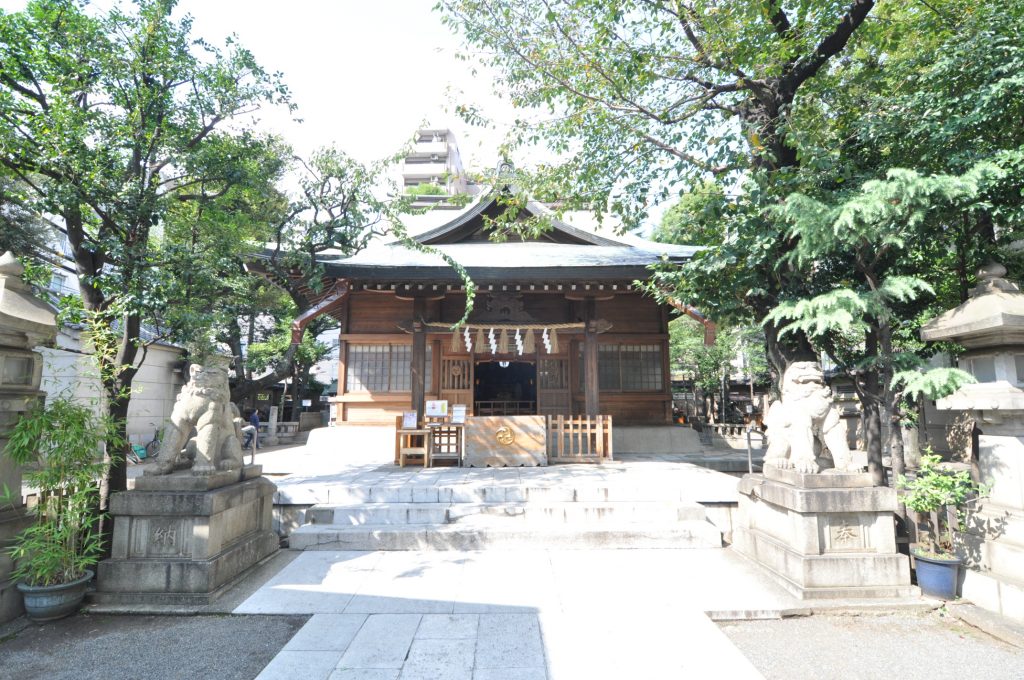 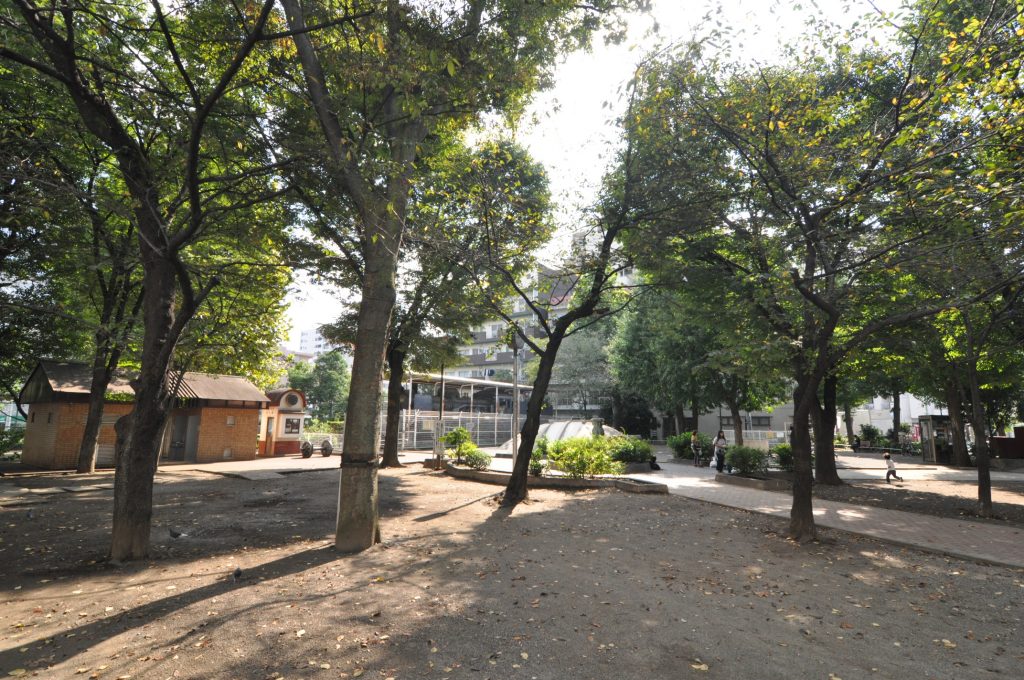 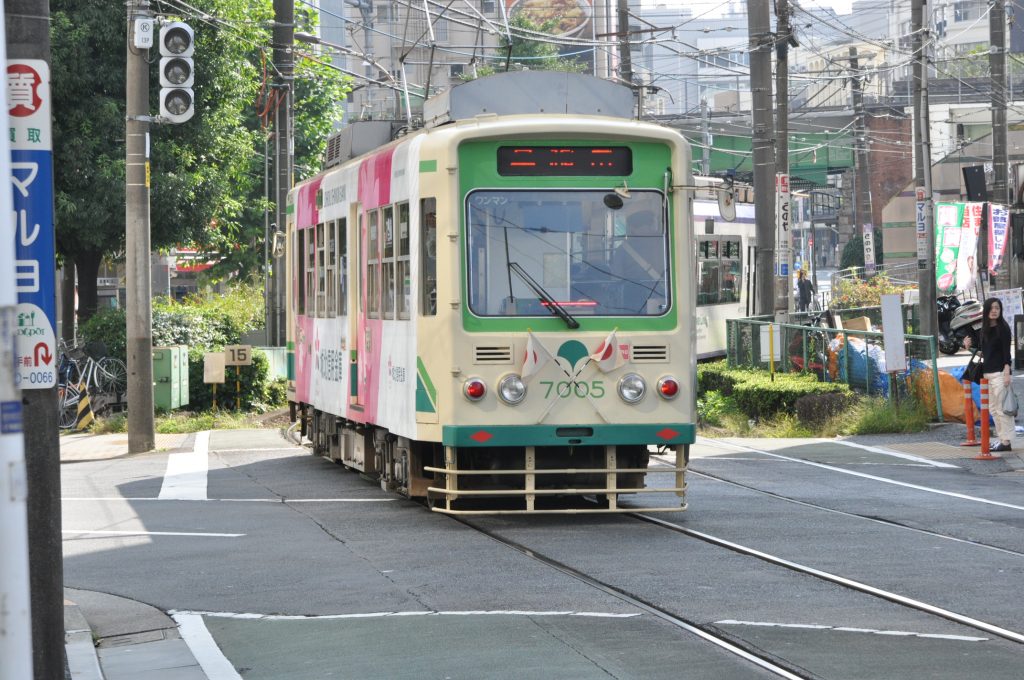