The Shiinamachi area is where renowned Japanese cartoonist such as Osamu Tezuka, Fujio Akatsuka, and Fujiko Fujio spent their youth. The Tokiwa-sō apartment building they stayed in has been known as a sacred place for manga. Although the building itself is no longer in existence these days, it is still possible to visit the ramen shops where the cartoonists dined, as well as a memorial monument nearby. At the “Tokiwa-sō rest area”, you are even able to read some Tokiwa-sō based manga books for free. We are proud to say that Shiinamachi is where the cool image of Japan was created, and it continues to take the world by storm today.

There are several shopping streets that spread around Shiinamachi station, making it convenient to live in the area. Other cool spots include temple-owned cafe terrace “Nayuta” and manga exhibition cases in the station. You will be able to enjoy the warmth of a residential area as well as constant new things coming in. The TOKYOSTAY Shiinamachi sharehouses are located only two minutes from Shiinamachi Station on the Seibu Ikebukuro Line, and it takes about 20 minutes to get to Ikebukuro Station. In addition, Mejiro Station on the JR Yamanote Line, Ochiai-Minami-Nagasaki Station on the Toei Oedo Line, and Kanamechō station on the Yurakucho Line are all within walking distance. 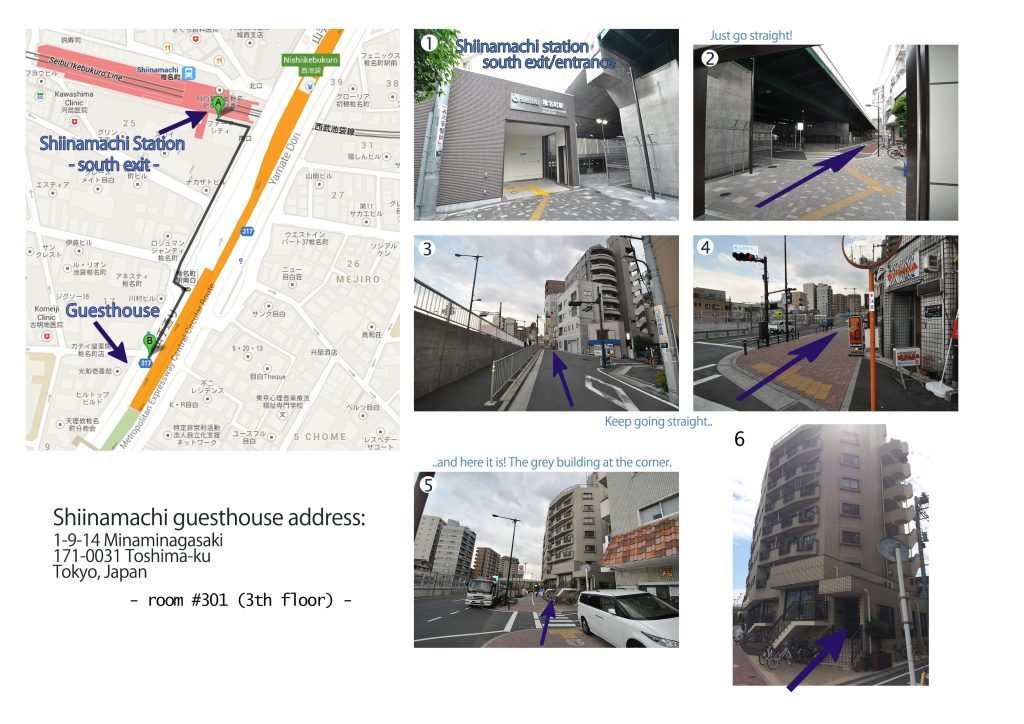 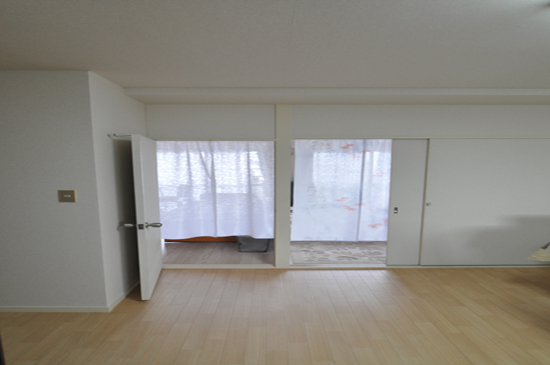 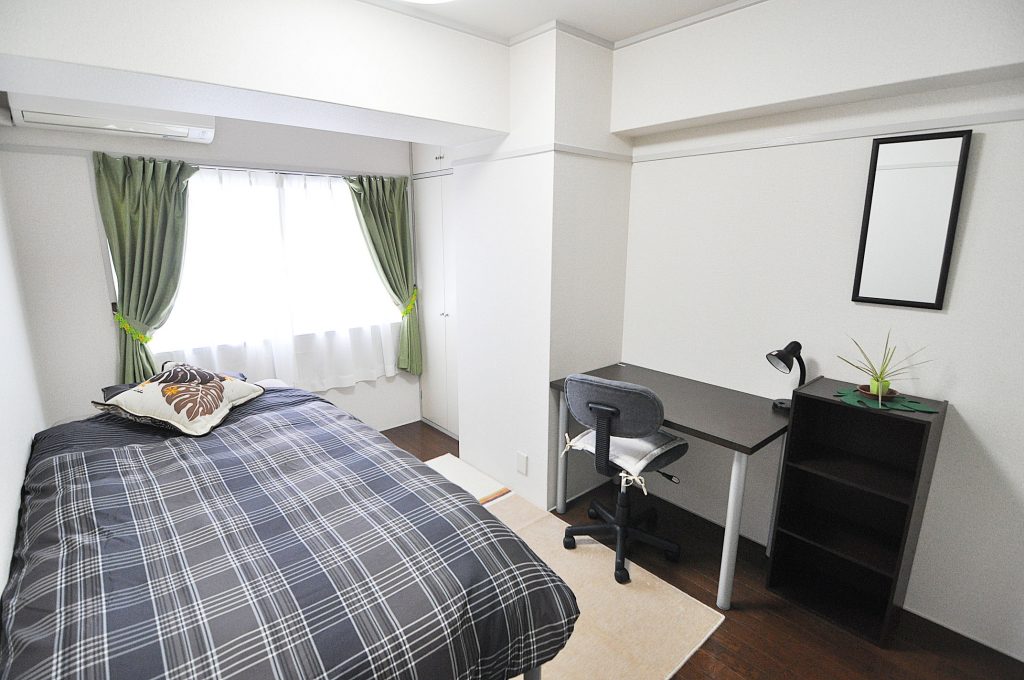