The Gokokuji area spreads around the Gokokuji Temple, which was first built in 1681. It belongs to the bigger Bunkyo district that is home to many educational institutions such as the Ochanomizu Women’s University and Atomi-gakuen High School. The Gokokuji Temple was established by Tokugawa Tsunayoshi, the fifth shogun of the Tokugawa dynasty, as a dedication to his mother Keishoin. Within the 83,000 square meters precinct there is a rich green everywhere, making it ideal for strolling around. The interior of the main hall has also been open for the public to explore. The cemetery attached to the Gokokuji Temple interred many important figures, including the founder of Waseda University, Shigenobu Okuma, former Prime Minister, Sanemi Sanjo, founder of Kyokushin Karate, Masutatsu Oyama, etc. Located to the east of the Gokokuji Temple is the Toshima-ga-oka Cemetery, which contains exclusively Imperial graves.

The Gokokuji Temple is right in the central region of Tokyo, which is known for its educational atmosphere and lush greenery. Just a 3-minute walk from the temple, TOKYOSTAY Gokokuji sharehouses are located on a slight hill. From there, it is easy to get to Gokokuji Station on Yurakucho Line, Shin-Ōtsuka Station and Myōgadani station on Marunouchi Line, as well as Otsuka Station on JR Yamanote Line. In addition, after walking 20 minutes northeast, you’ll reach the east side of Ikebukuro. Ikebukuro is the leading entertainment district and one of the 3 biggest train stations in Tokyo. 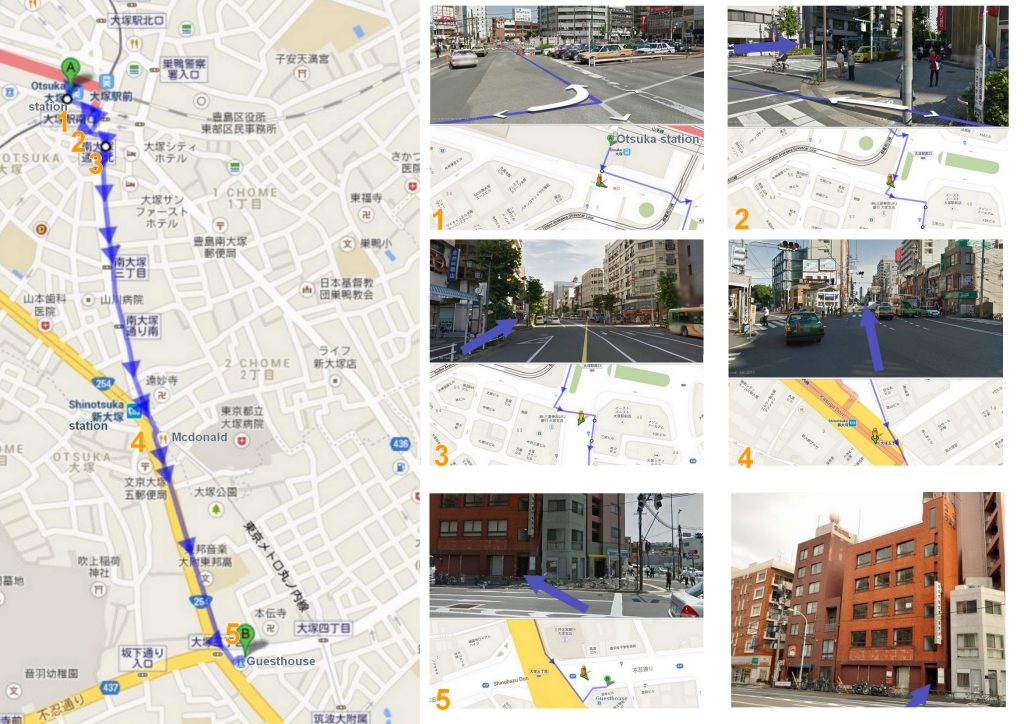